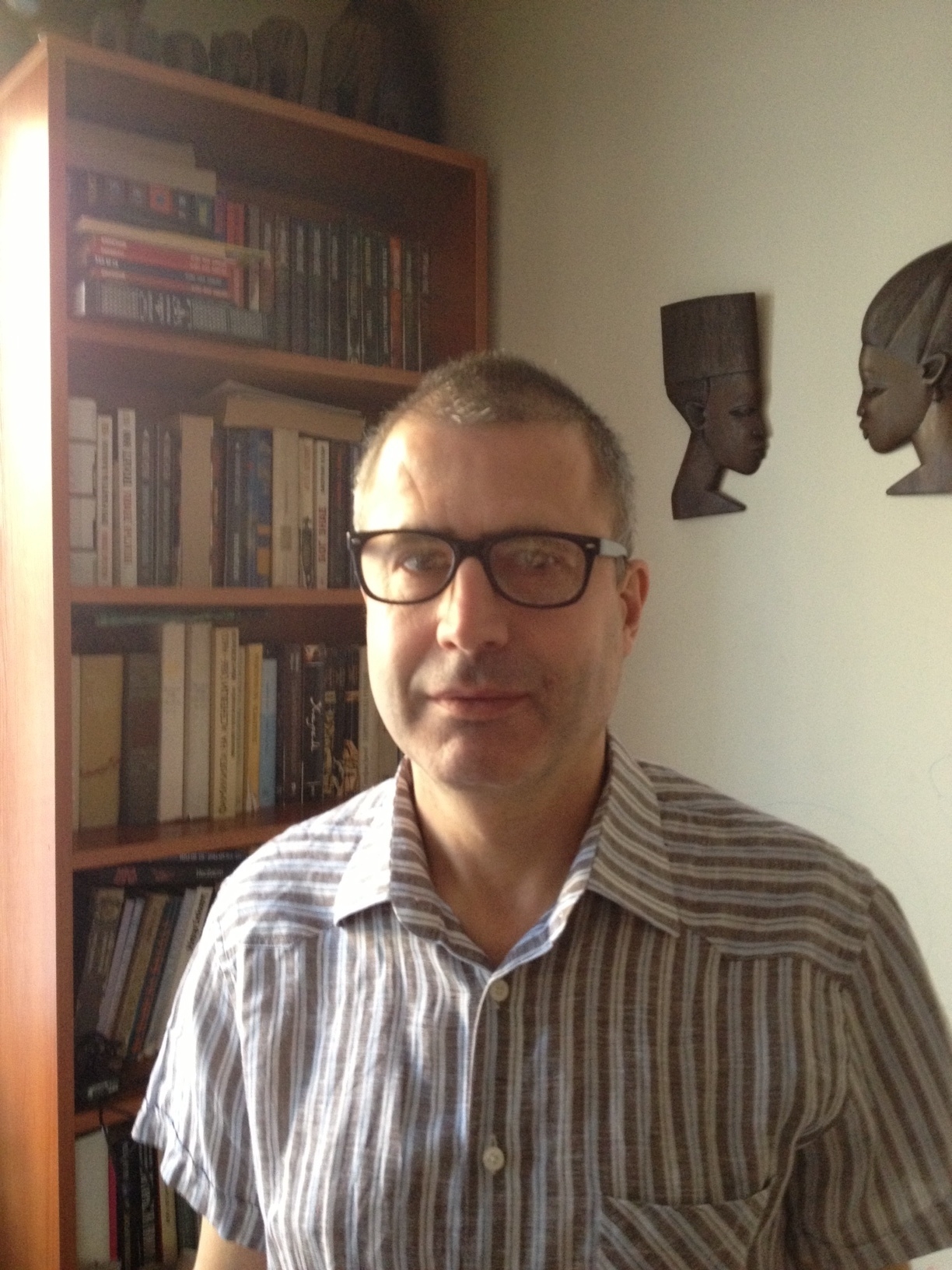 Chavdar Mihov was conceived in Sofia during the Caribbean Crisis and it was only because of the efforts of President Kennedy that his biography is not completed by that sentence alone. Even so the stressful months spent in his mother’s womb, when the world was on the threshold of nuclear catastrophe had an irrecoverable influence on his fragile psyche.   He has had a morbid interest in the vicissitudes of history ever since. In 1975 his mother was sent to work in Cuba and Chavdar had the opportunity to see up close the Island of Liberty and its charismatic leader, who had done everything possible to prevent his birth. The fall of the Berlin Wall and the collapse of the communist regime in his home country found him in the Bulgarian Army, where he was a conscript for the mandatory at the time two year period.  In the meantime he graduated from the University of Sofia “St. Kliment Ohridsky” with a degree in Turkish. His interest in the Ottoman Empire arose at that time in spite of the not so polite attitude of the Turkish Border Authorities, who held him for several hours during one of his consecutive visits to Turkey in 1991. As a university student Chavdar began working as a flight attendant with the idea of making some money and travel around the world. After graduating from the University Chavdar continued to fly, instead of getting a serious job. Even the hijacking of his plane by a terrorist in 1992 could not make him give up flying. During his flight attendant’s career he had to work and live in Singapore, Viet Nam, Greece, Germany, Italy, Spain, Saudi Arabia, Iceland and a lot of other countries. His world travels hampered his private life, however during one of his short stays in his home country he managed to marry Denitza. His two daughters, Maggi and Lili (whose conceiving is quite a mystery, considering his long absences from home) were born after his marriage.  On rare occasions, when he is with his children they shyly ask their mother, “Mummy, who’s that man?”

Chavdar likes reading in addition to writing during his free time. Vera Mutafchieva, Dimitar Dimov and Evgeni Kuzmanov are amongst his favorite Bulgarian authors. He likes the American writers Joseph Heller, Nelson DeMille, Brian Haig and John Lescroart, among others.

Chavdar likes watching quiz TV shows. He himself has participated in half a dozen such shows in the major Bulgarian TV stations. He holds the record for the biggest reward won. A minor detail is the fact that the station refused to pay and it took six years and two lawsuits with judgments in his favor, for him to finally succeed in convincing the debtor TV station to cough up the money.